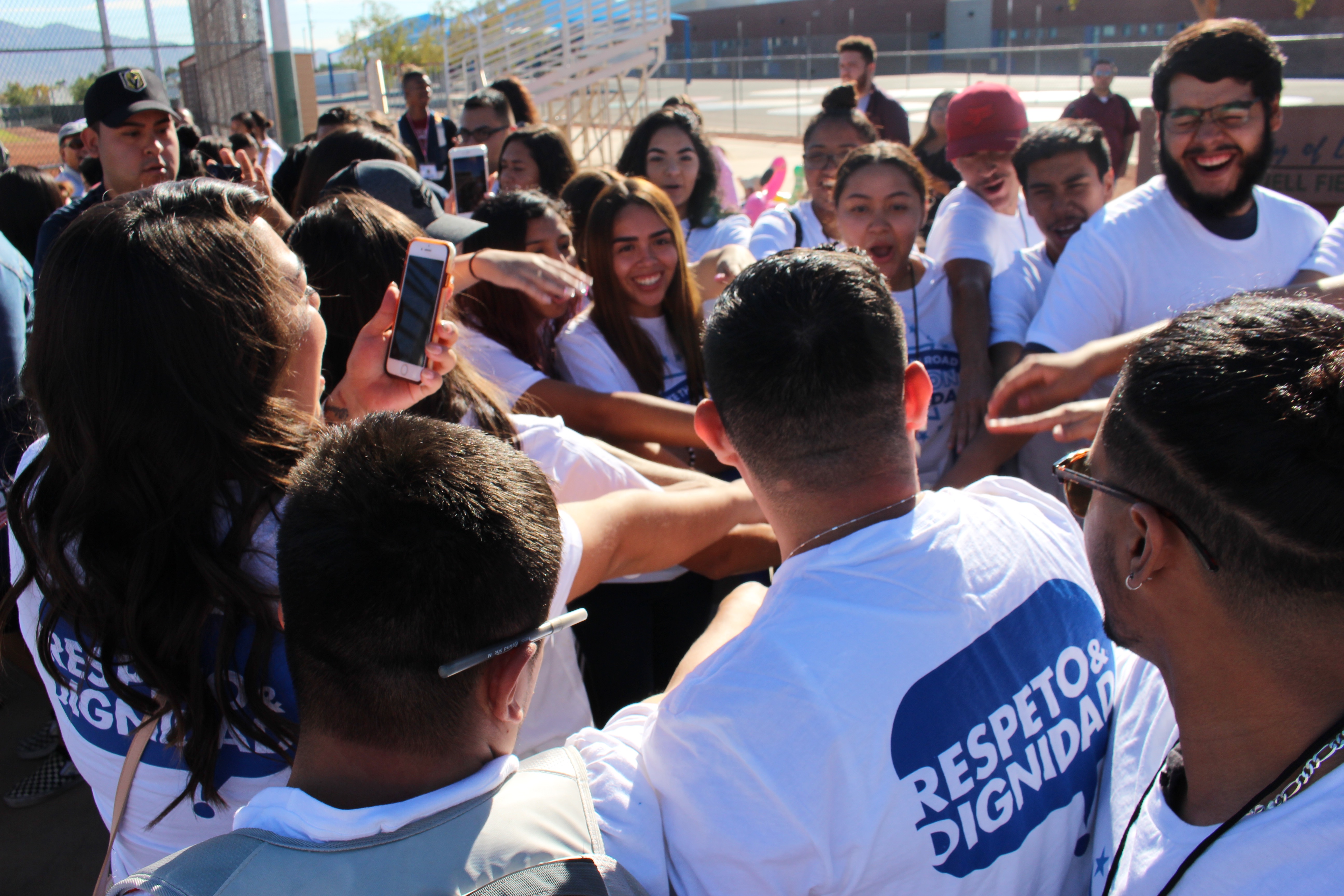 Make the Road Action (MRA) builds political power rooted in working-class Latinx communities, promotes policy solutions that improve the lives of all working-class and low-income people, and strengthens the movement for justice through electoral and grassroots organizing to advance progressive political and policy change.

A key piece of our work is mobilizing voters in our communities each year to ensure their voices are heard in the political process. MRA was founded in 2009, and, since 2015, has expanded from New York to Pennsylvania, New Jersey, Connecticut, and Nevada.

MRA has quickly built and expanded a powerful infrastructure. In 2020, across five states, we generated more than four million phone calls and text messages to voters, with a complementary digital effort. Our teams helped to deliver crucial presidential election victories in Pennsylvania and Nevada, defend challenging House seats in New Jersey, and ensure a State Senate super-majority for Democrats in New York. A Way to Win analysis found our voter mobilization program to be one of the most effective such programs in the country.

We also ran one of the largest Latinx voter mobilization programs in the early primary and caucus states (in Nevada), helped progressive insurgents win state and federal primaries in Pennsylvania and New York, and were widely recognized for our impact. Across our states, MRA has quickly become recognized as one of the most effective 501(c)(4) organizations for this targeted voter engagement.