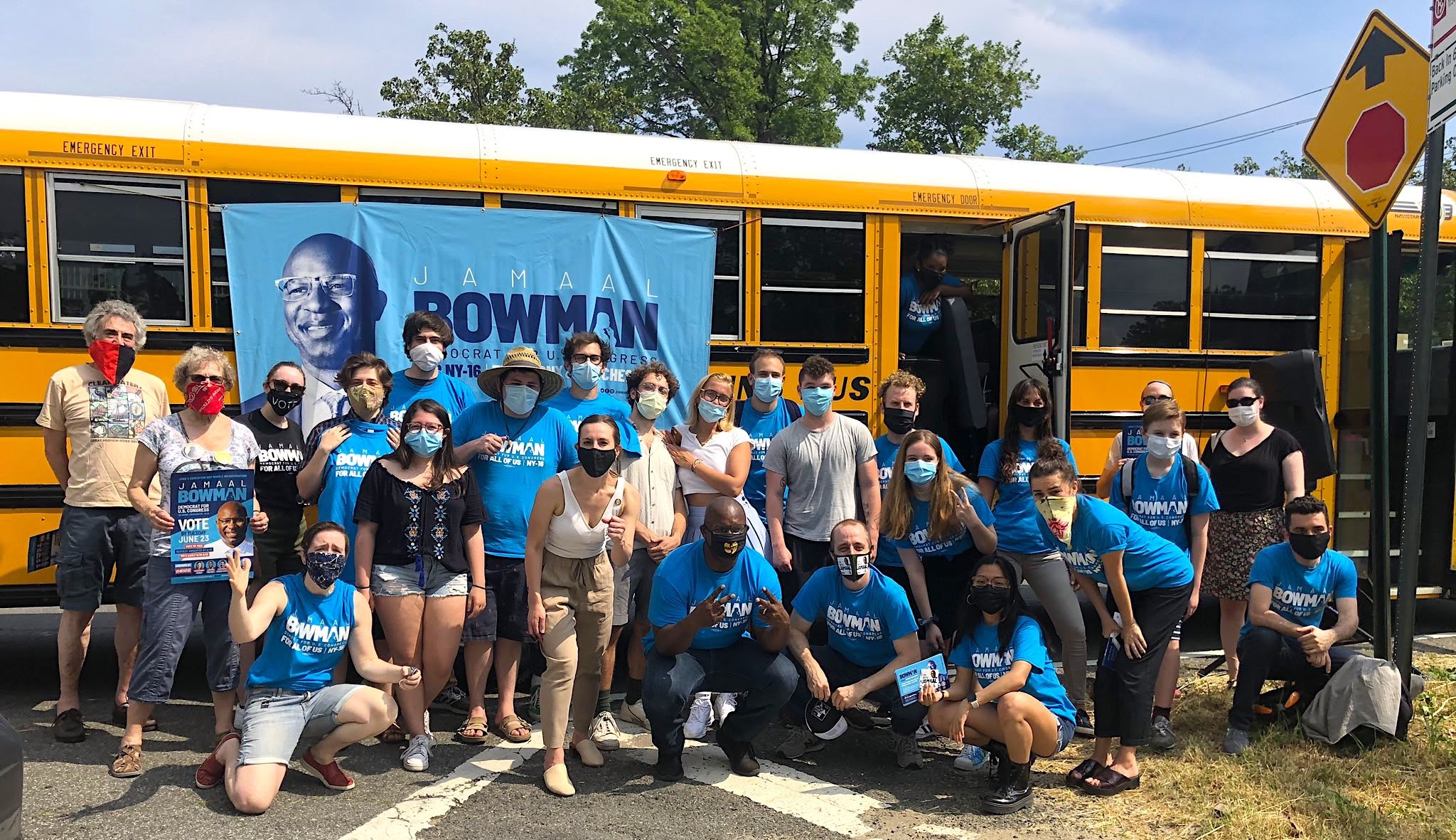 After a massive wave of voters shook New York’s 2018 primary elections and subsequent state government, this year’s primary turnout could be hobbled by the lasting impact of the COVID-19 pandemic. 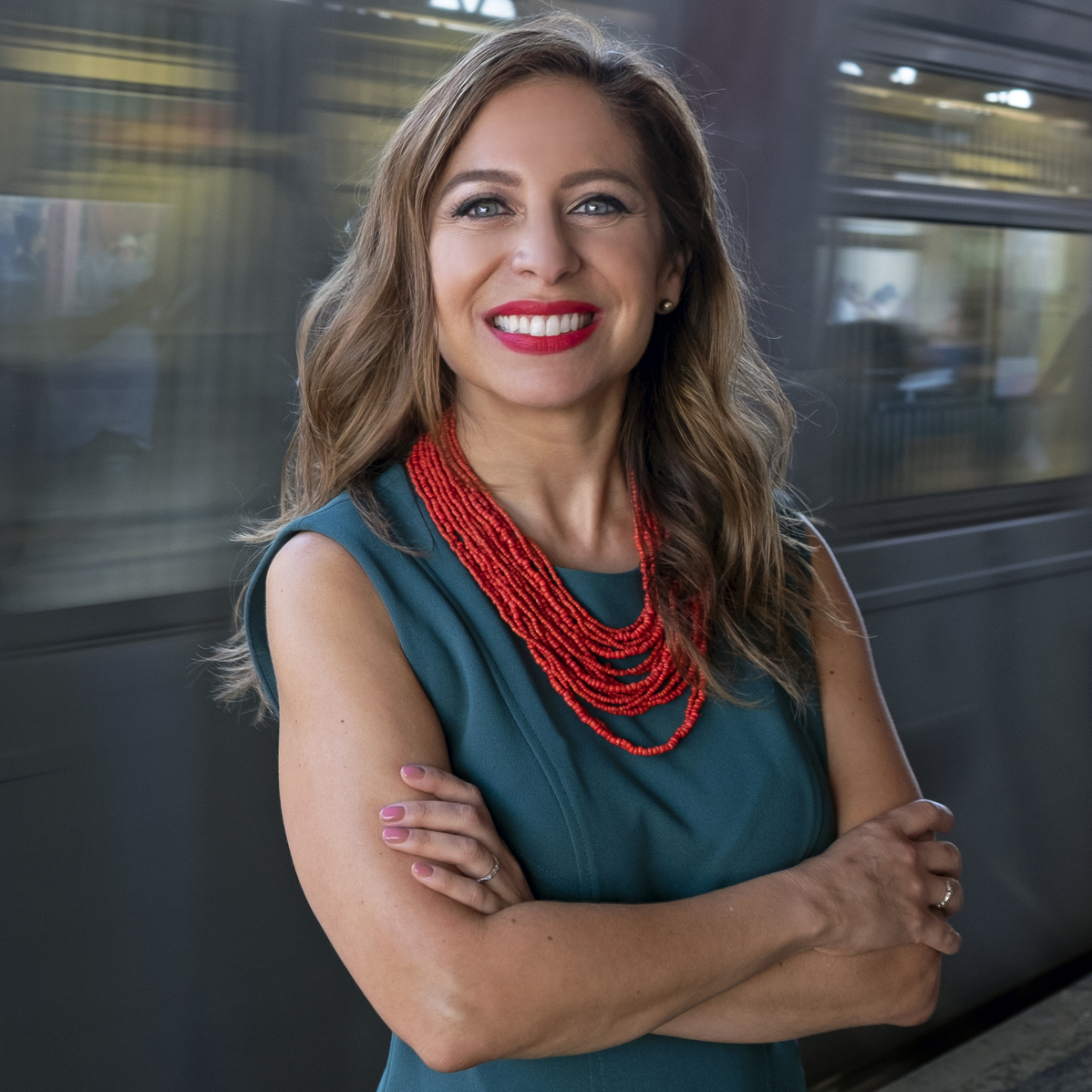 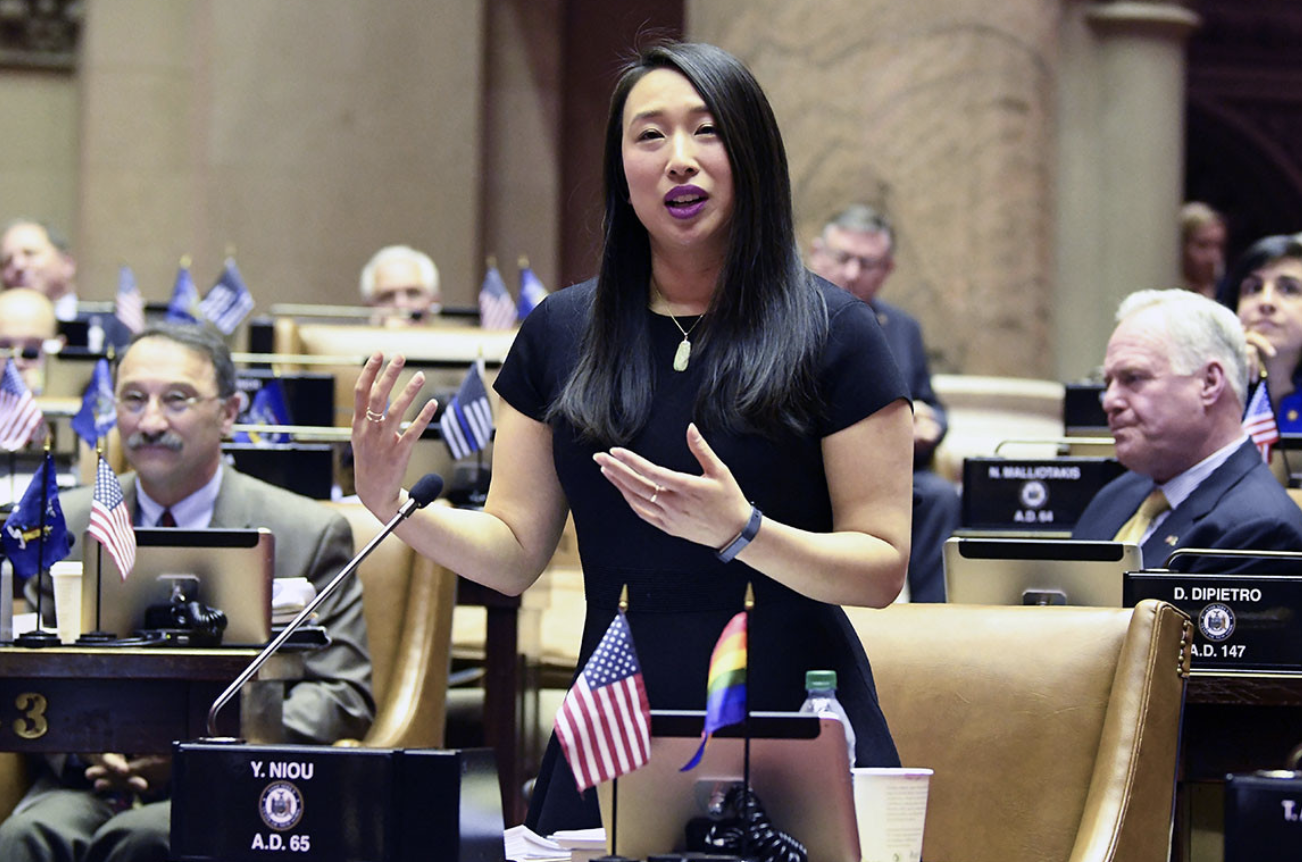 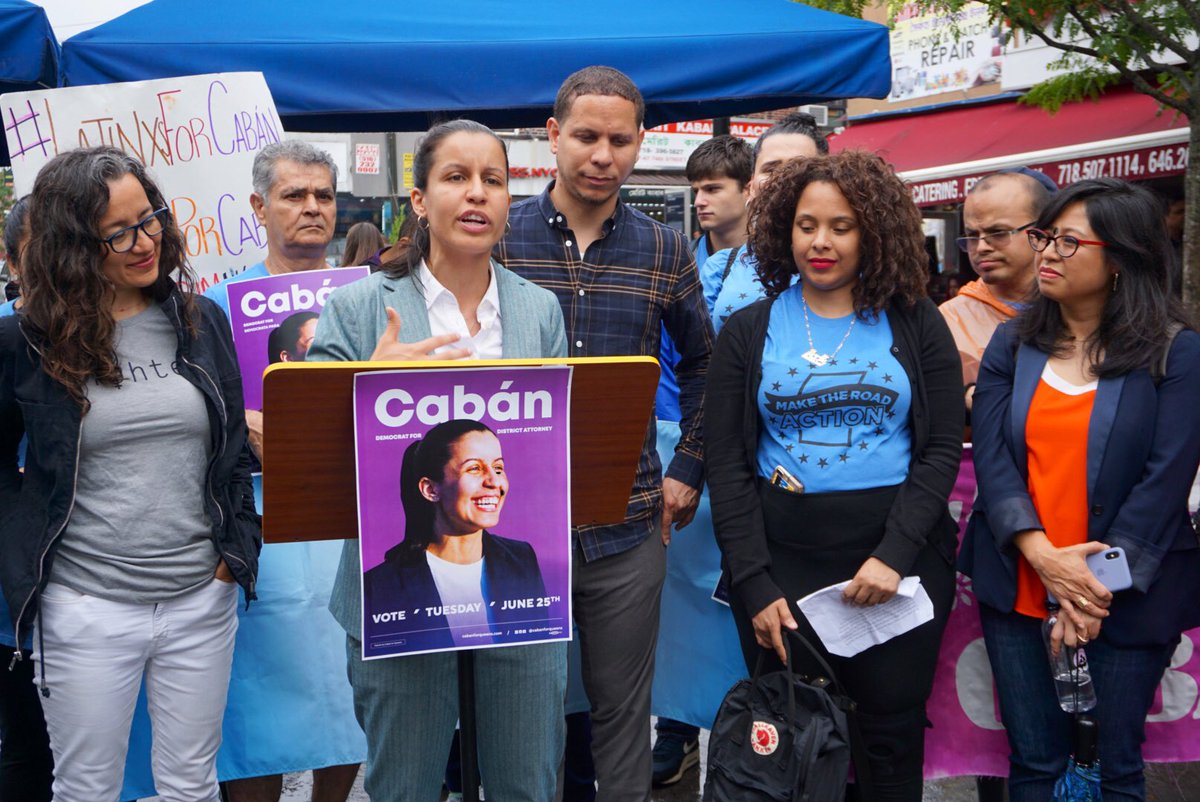 Of the Democratic field, only Bernie Sanders and Elizabeth Warren have returned the money.

Bernie Sanders and Elizabeth Warren have returned campaign contributions from individuals employed at hedge funds that have investments in Puerto Rican debt. An open letter from a coalition of progressive activist groups sent last week demanded that presidential candidates reject donations tied to the continuing misery on the island.

Thirteen presidential candidates received a total of $230,900 in donations from fifteen different hedge funds holding Puerto Rican debt. The other candidates, including Joe Biden, Kamala Harris, Beto O'Rourke, and Pete Buttigieg, have not committed to returning the money. 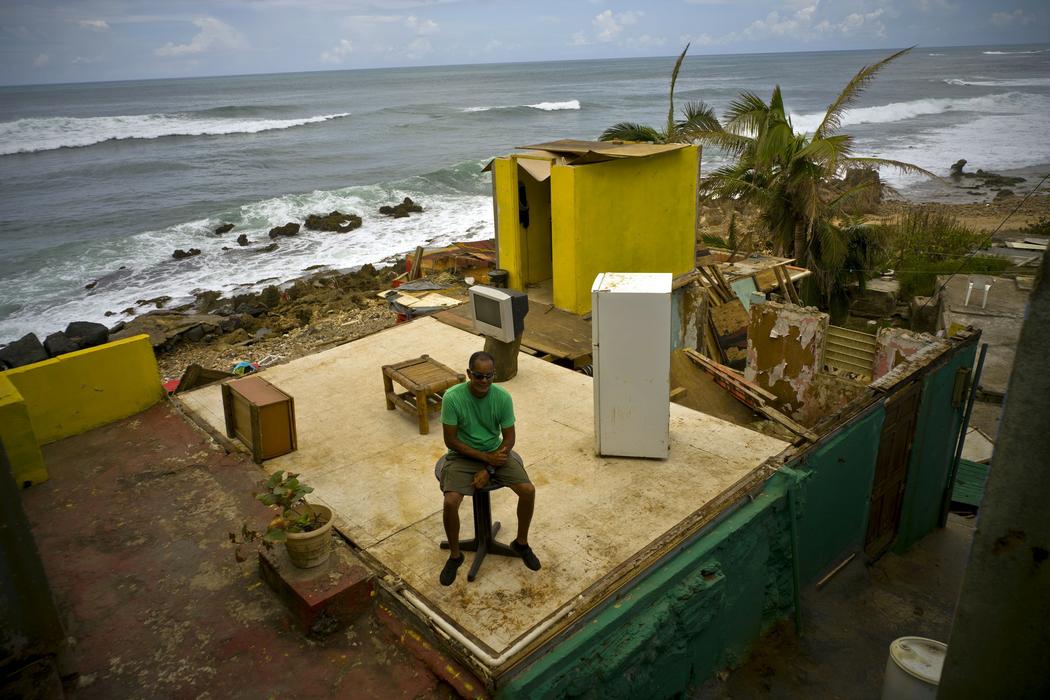 “Debate backlash.” “Obama allies exasperated.” “Stay away from Barack.” So the headlines read after last week’s presidential debates, with pundit after pundit faulting progressive Democratic candidates for daring to interrogate the legacy of President Obama and Vice President Joe Biden.

The critics’ argument: With a madman in the White House, Democrats need unity, and public disagreements about Obama’s and Biden’s record — and by extension, mainstream Democratic policy ideas — will hand Donald Trump his re-election.

Ask a Reporter is an occasional series about civic engagement in and around the city. Do you have a question about how you can make a difference in your neighborhood, city or state? What about voting, the elections or navigating civic life in New York? Ask us! We want to help you get involved by answering your questions.

Q: How can I become civically engaged without risking my immigration status?

A: “So it depends on what you mean by status,” said Ravi Ragbir as he reclined on a sofa in the Greenwich Village offices of the New Sanctuary Coalition, where he serves as executive director.

Since his arrest in January after a routine check-in with Immigration and Customs Enforcement, and the subsequent clashes between his supporters and police, Ragbir has become one of the most well-known immigrant activists in America. Originally from Trinidad, he’s still fighting deportation in two federal courts. We figured he’d know as well as anyone how an immigrant can become civically engaged without putting themselves at risk.

When state Senator Jose Peralta joined the Independent Democratic Conference at the beginning of last year, he became the latest Democrat to sever ties with his own party and become part of a coalition with Republicans, a move that further consolidated GOP control over the upper chamber of the state Legislature and enraged many Democrats. Fast forward a year and a half, and after considerable criticism and facing primary challengers in this year’s elections, the IDC dissolved its breakaway faction and rejoined the mainline Democrats in a deal brokered in part by Governor Andrew Cuomo, another Democrat facing a primary challenge from his left after being accused of propping up the IDC and Senate Republicans.

But the “unity” deal did not dissuade the primary challengers, nor did it stem the tide of grassroots organizations backing them.

Just a month after President Donald Trump's inauguration, a 26-year-old undocumented woman with a brain tumor was taken against her will from a Texas hospital and placed in an Immigration and Customs Enforcement detention center.

Sara Beltran Hernandez, an asylum seeker who said she fled domestic abuse and gang violence in El Salvador, was viewed as the latest victim of the Trump administration's crackdown on undocumented immigrants.