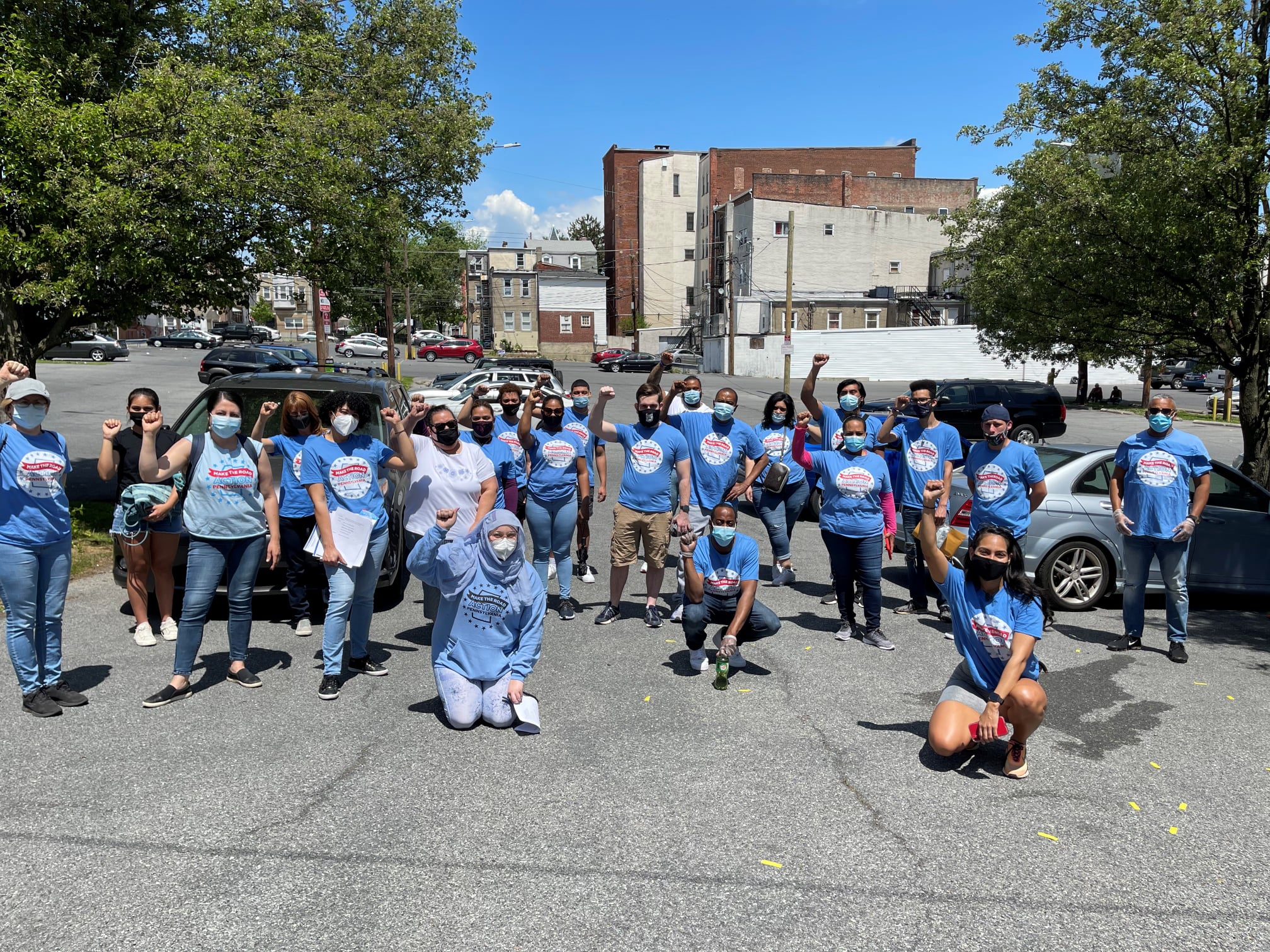 We are getting ready to transform the future of the Commonwealth in 2022!

And we want to make sure you’re updated with all the recent work Make the Road Action PA is doing to help elect candidates who will truly fight for the respect and dignity of our members and communities.

Enid is an Allentown native and well known community activist. If elected she will be the first Latina to represent this district, a majority latino district in Harrisburg. She supports driver licenses for all and in ensuring that Spanish speaking residents are heard. She recently was part of a call to action that brought to light that emergency services were hanging up on Spanish speakers. She has been an ally of Make the Road Action PA and is aligned with our struggles.

Visit her website to learn more about her platform for Allentown! 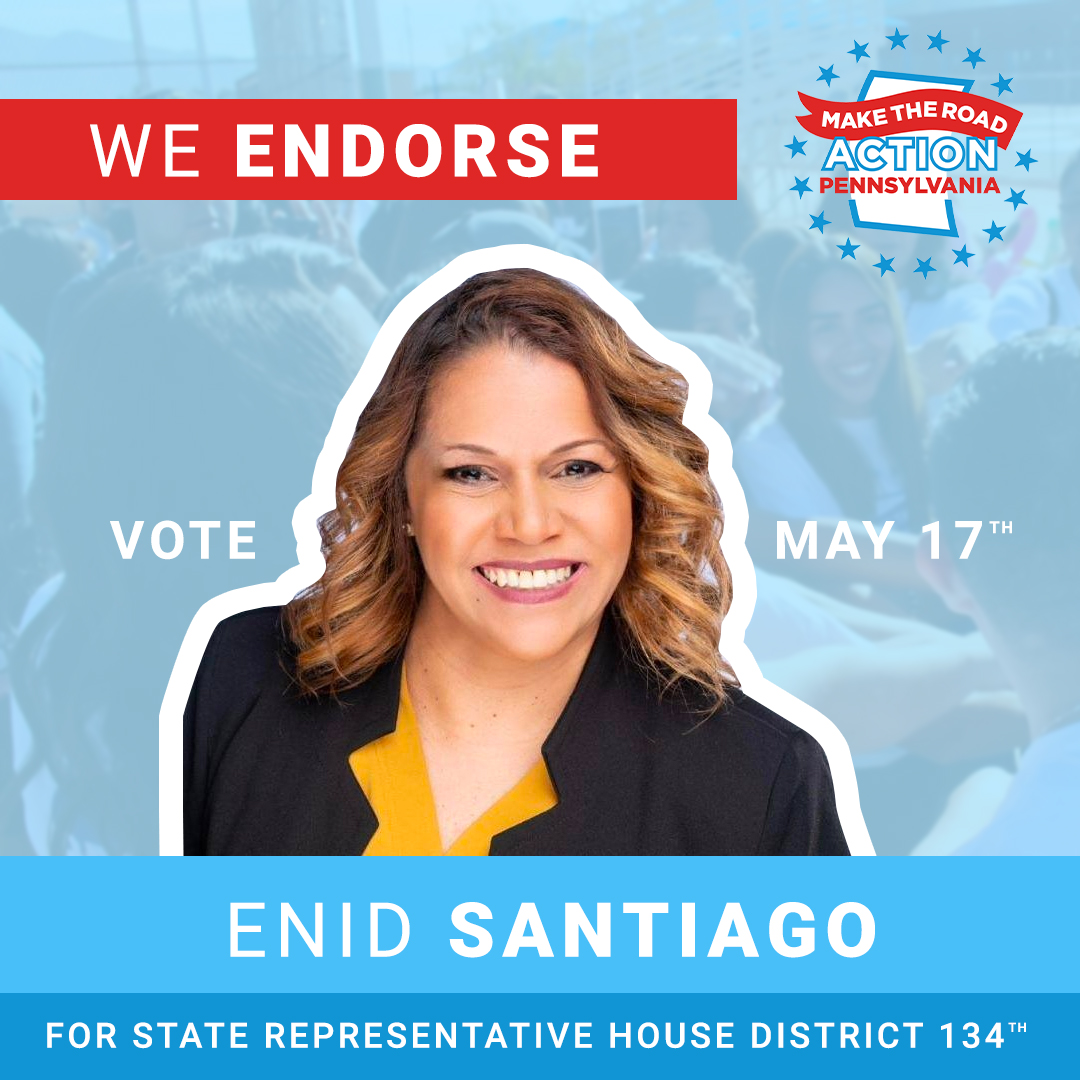 Josh is currently a member of the Allentown city council. He proudly shares that he the son of gay man and that his sister is transgendered. While on city council Josh has been a progressive voice, he was able to pass a policy to offer 6 weeks of gender neutral pay leave in the city. It passed by. 7-0 vote. He has also been an advocate for criminal justice reform in favor of community review panels for investigations of police misconduct.

Visit his website to learn more about his platform for Allentown! 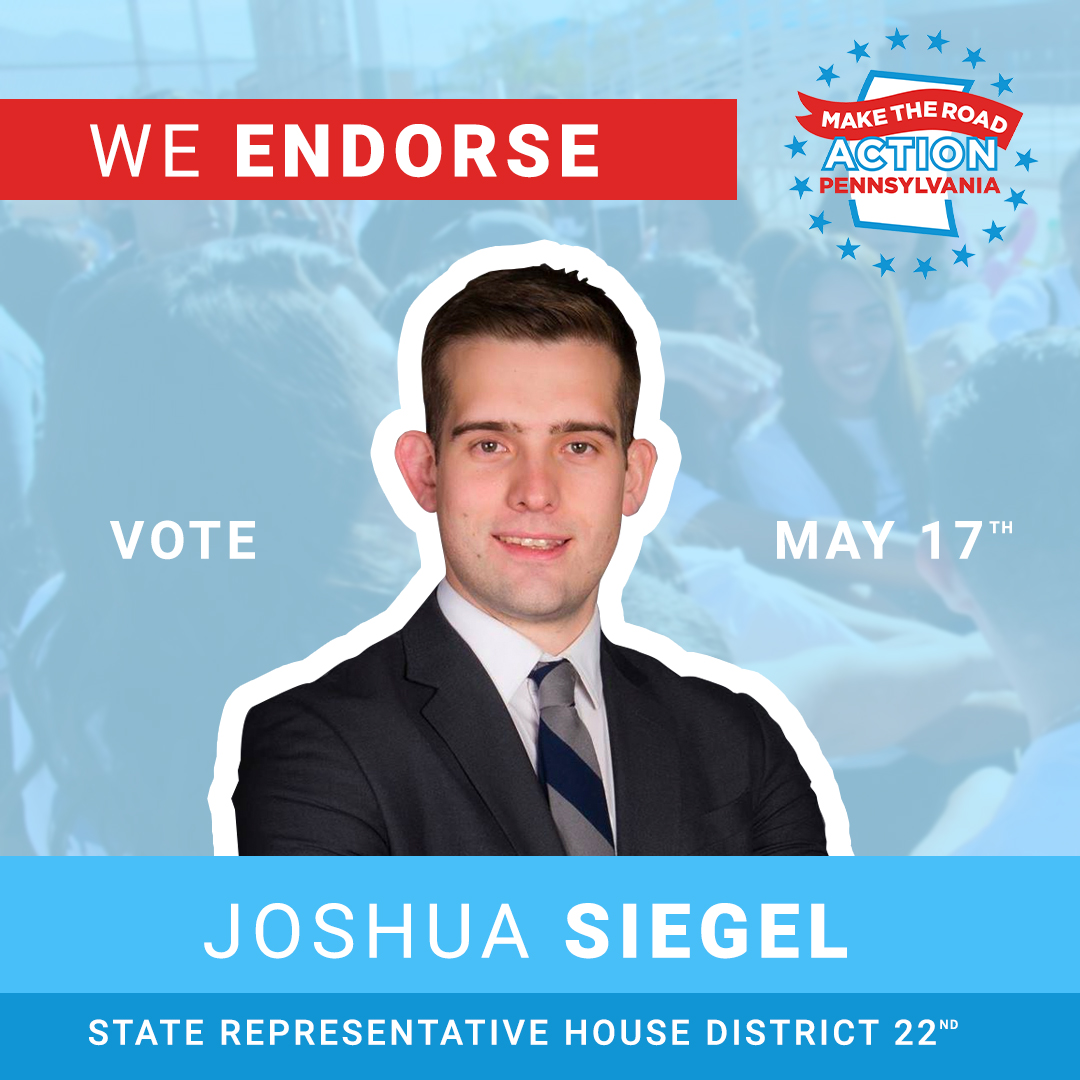 Tara is a Lehigh Valley native and currently serves as a commissioner in Northampton County. She believes in shutting down the Berks Detention Center and finding real solutions to combat climate issues affecting our community. She wants to ensure that working class communities have a voice and to level the playing field. She understands the struggles working people face as a single mother.

Visit his website to learn more about her platform for Lehigh & Northampton County! 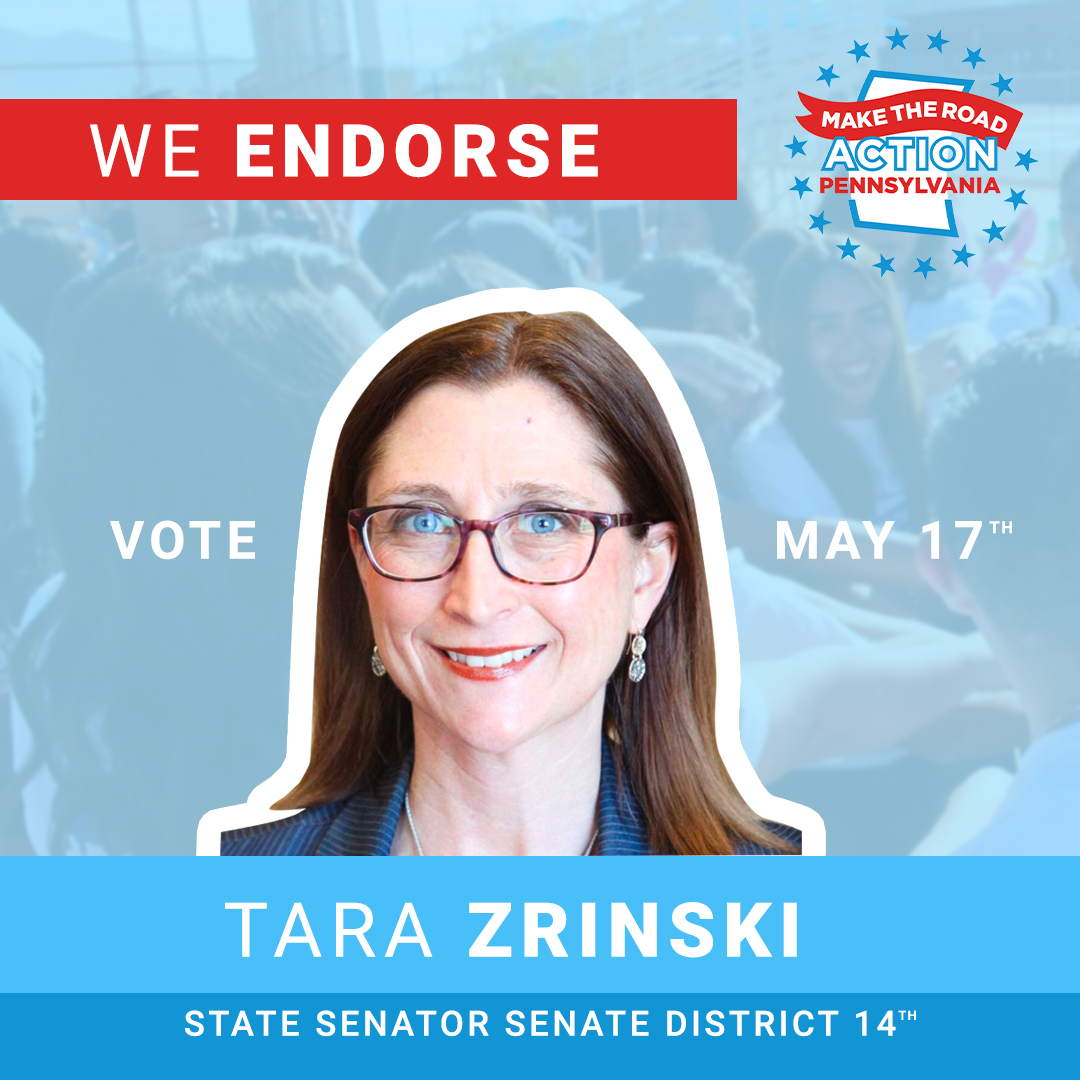 Johanny is a current member of the Reading city council. We endorsed her in 2019 when she ran for this seat. During her time on city council she has been able to ensure there is pay equity between men and women employed by the city. She has been an ally and supporter of Make the Road Action in PA.

Visit her website to learn more about her platform for Berks County! 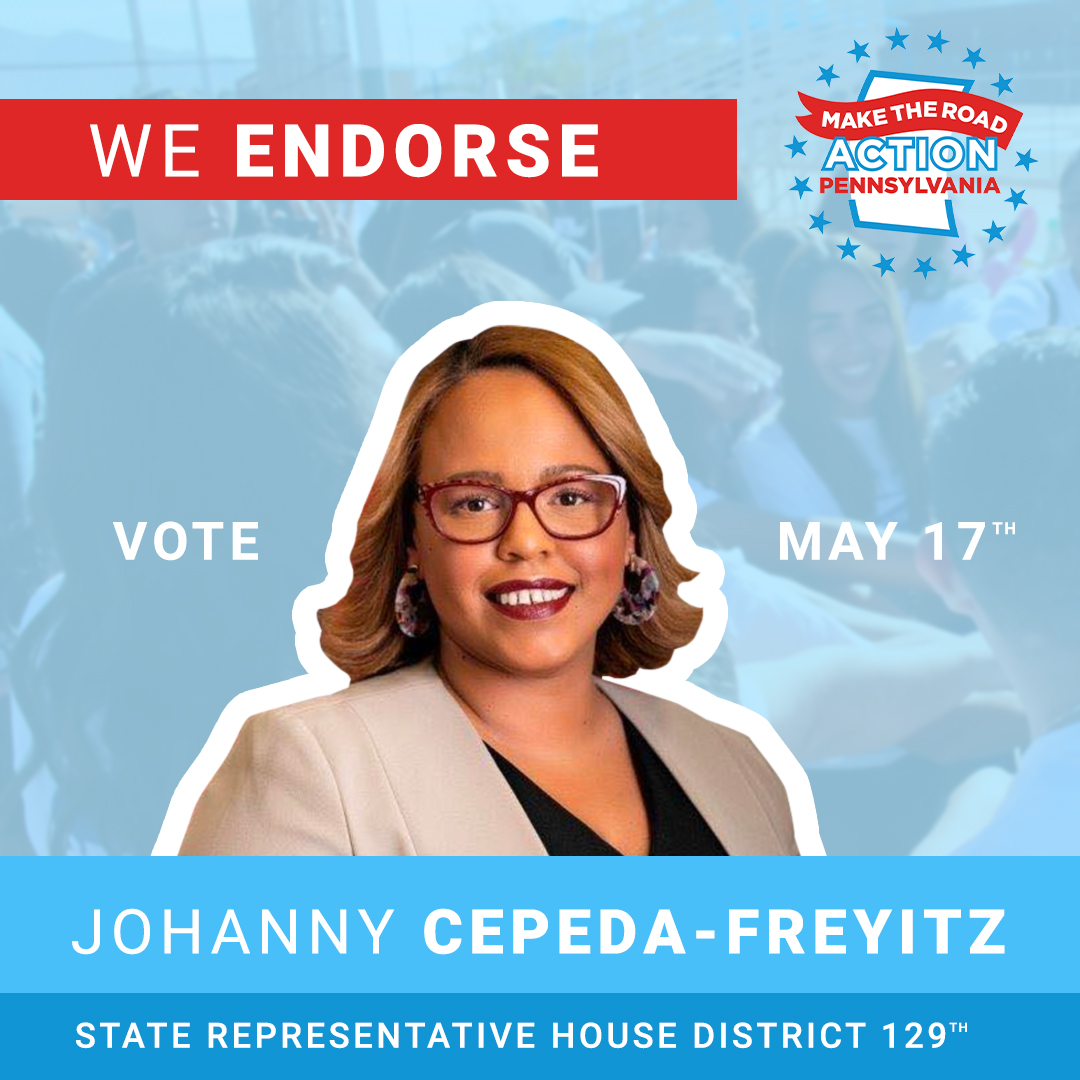 Manny is the current representative in this district. He was the first latino to be elected to represent Reading in Harrisburg. We endorsed him in 2020. Since then Manny has been a strong and loud voice in Harrisburg fighting for funding for Reading Schools, calling out misinformation when the wrong date was sent to Spanish reading voters for when to return mail in ballots in the 2021 general election.

Visit his website to learn more about her platform for Berks County! 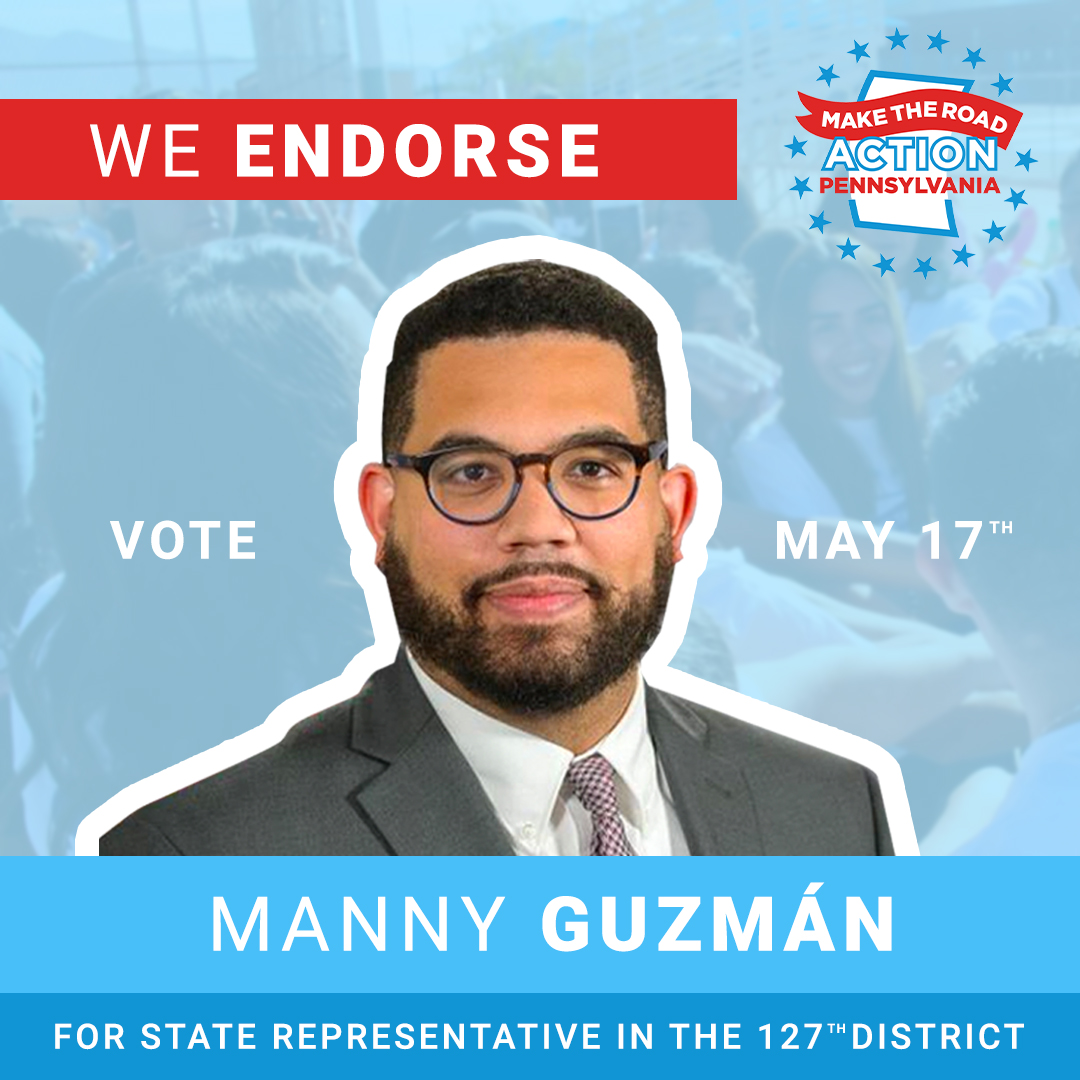